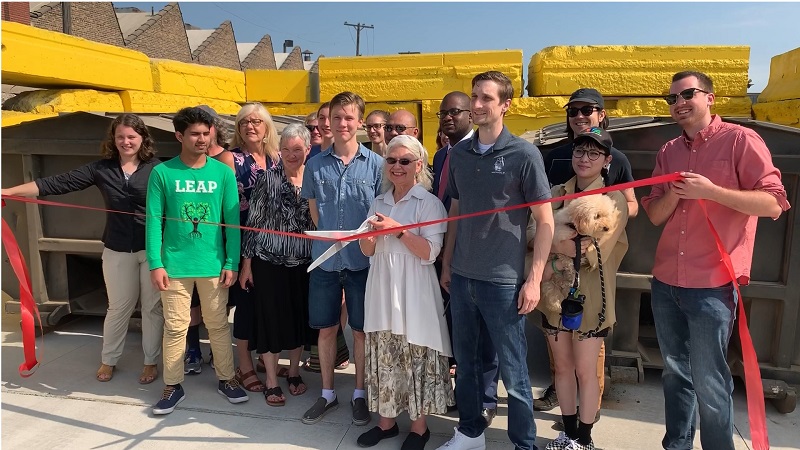 Priority Waste is pleased to be the City of Hamtramck’s new sanitation contractor and recycling provider. Vince Hoyumpa, Chief Operating Officer of Priority Waste said a few remarks at the ribbon cutting on July 1st for the City’s new recycling drop-off center, which was attended by Mayor Karen Majewski, City Manager Kathy Angerer, various city council members, recycling commission members and students.  He thanked the mayor, the city manager, and city council for the opportunity to be Hamtramck’s partner in handling its waste and recycling.  He expressed Priority Waste’s appreciation to be part of the city’s milestone. Priority Waste and the City recognize the importance of recycling for the environment and opened a permanent 24/7 recycling drop-off center that Priority Waste is managing, and joined everyone at the ceremony in celebrating this large step in bringing sustainable recycling to all of the city’s residents. 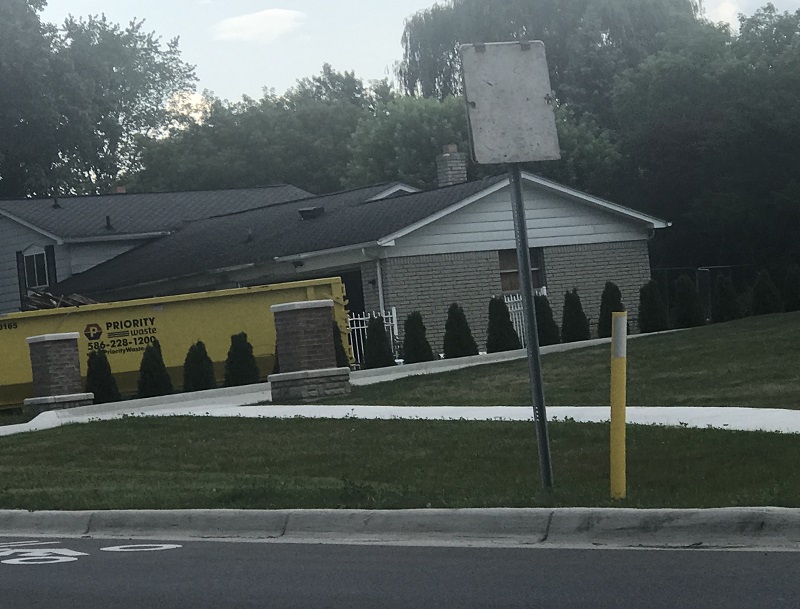 We are here for your next home renovation. Need a dumpster rental in Farmington Hills or anywhere in the Detroit Metro area, contact Priority Waste. 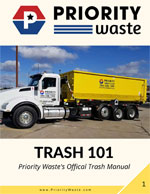