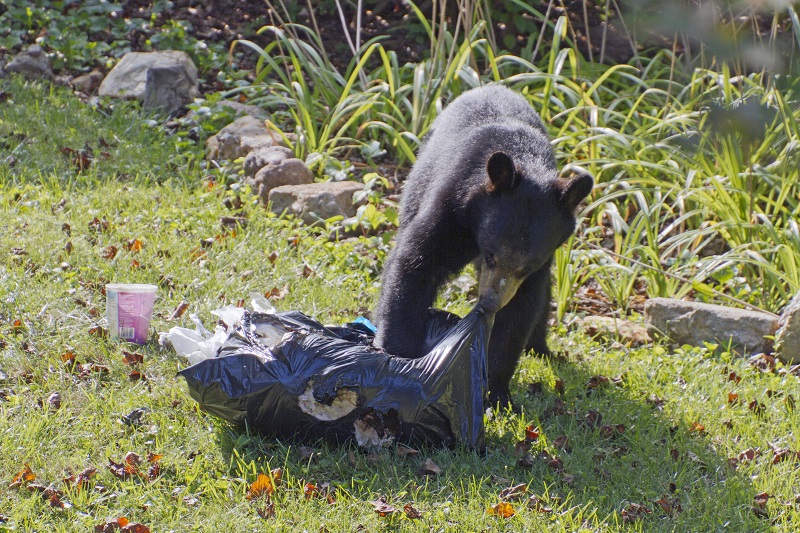 A beautiful property starts with reliable waste removal. Every homeowner should understand how the service works and what they can and cannot throw out. There are some items that may require special handling while others may be hazardous to leave outdoors.

Recycling is good for you and the environment. By reusing more of what we make, we are reducing the amount of space needed for landfills. Contact Priority Waste if your neighborhood doesn’t have a recycling program.

Some items contain chemicals that require special handling. Things like batteries, pesticides, flammables, paint, and some appliances may require a separate pickup or drop off at a recycling facility. Your waste removal service can provide advice if you are unsure about an item.

Larger items like broken lawnmowers and old furniture may be difficult to get rid of without professional help. If you have large objects that you no longer need, consider renting our small 10-yard dumpster. It’s affordable and a better alternative to leaving it outside where animals and local children could find it.

For your safety and the safety of anyone handling waste, put sharp objects inside another container. Things like broken glass can be dangerous to handle whether you’re packing a dumpster or placing a trash can at the curb.

If you are planning a renovation or addition, make sure you have a way to get rid of construction debris. A dumpster is the best option because you can fit large quantities of building materials inside.

Contact Priority Waste today or visit our website to learn more about available dumpster sizes. Complete our online form to receive a hassle-free quote for your rental. 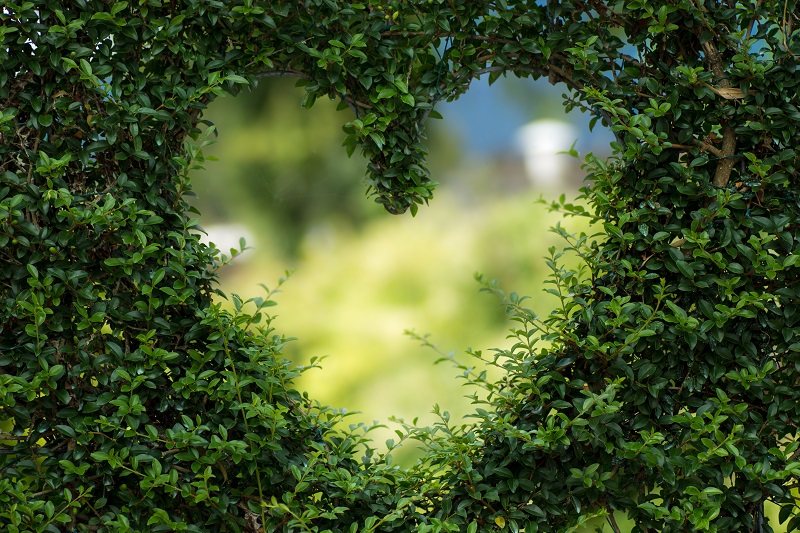 3 Things You Can Do to Lower Your Environmental Impact

Whether you’re the boss or an employee, there are things you can do to lower your environmental impact at work. Many people work in facilities and offices across the United States. As we become more aware of how our world is changing, some are stepping up and doing their part to keep nature clean and healthy. What can you do to help out?

Most businesses have electronic devices that are used on a daily basis. Over time, multiple devices will consume more energy and increase your environmental impact. Start a movement at work to turn off devices when not in use. This can be as simple as switching off your computer or unplugging phone chargers and desk lamps. You can also turn off lights in rooms that are not being used.

If your employer doesn’t recycle already, now is a great time to start. Meet with your boss to discuss the benefits of going green. You can also contact Priority Waste to learn more about how our recycling programs work. We’re happy to answer questions and help you push for an eco-friendly workplace.

Reusing items reduces waste, which means your office or facility will produce less garbage that needs to be carried off. If you have hard copies of documents that do not contain personal information, consider re-purposing them to use as note paper. Choose recycled products when ordering supplies.

From compactors to balers, waste audits to in-plant services, Priority Waste can design, implement and manage a wide-range of comprehensive waste and recycling programs tailored to fit your individual needs. Start your push to decrease workplace trash with Priority Waste! Contact us today or visit our website to learn more. 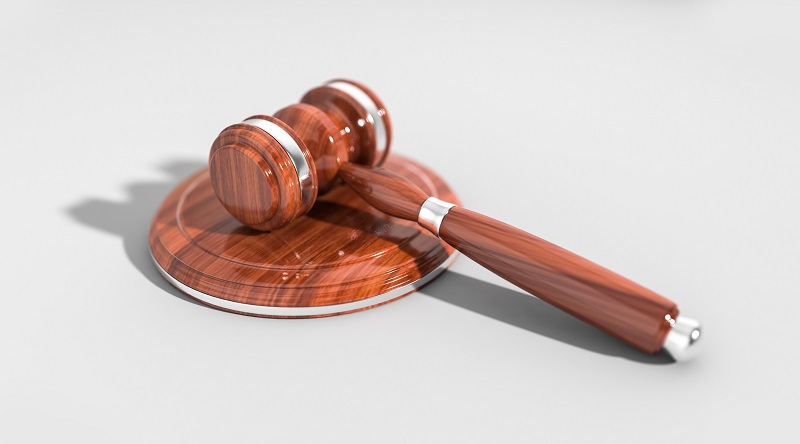 Everyone should consider recycling. There are many good reasons that benefit all of us. Why should you consider letting Priority Waste provide recycling services for your home or business?

Are you ready to start recycling? Contact Priority Waste today to discuss available services and find out how you can lower your impact on the environment while helping local economies.